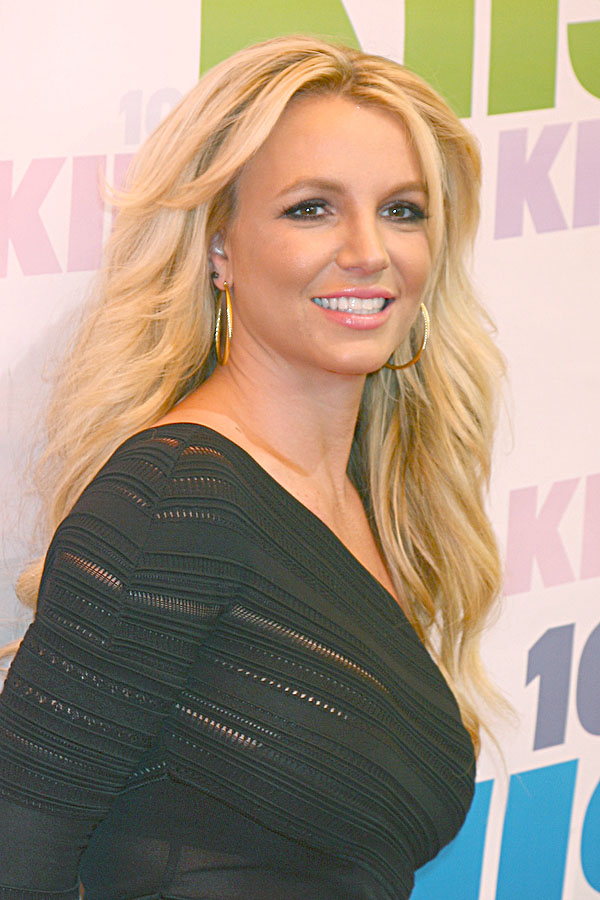 For twenty-three minutes over the phone, Spears described in shocking detail how she had been “isolated, medicated, financially exploited, and emotionally abused.” She blamed the California legal system, which she said let it all happen. She added that she had tried to complain to the court before but had been ignored, which made her “feel like I was dead,” she said—“like I didn’t matter.” She wanted to share her story publicly, she said, “instead of it being a hush-hush secret to benefit all of them.” She added, “It concerns me I’ve been told I’m not allowed to expose the people who did this to me.” At one point, she told the court, “All I want is to own my money, for this to end, and for my boyfriend to drive me in his fucking car.” END_OF_DOCUMENT_TOKEN_TO_BE_REPLACED