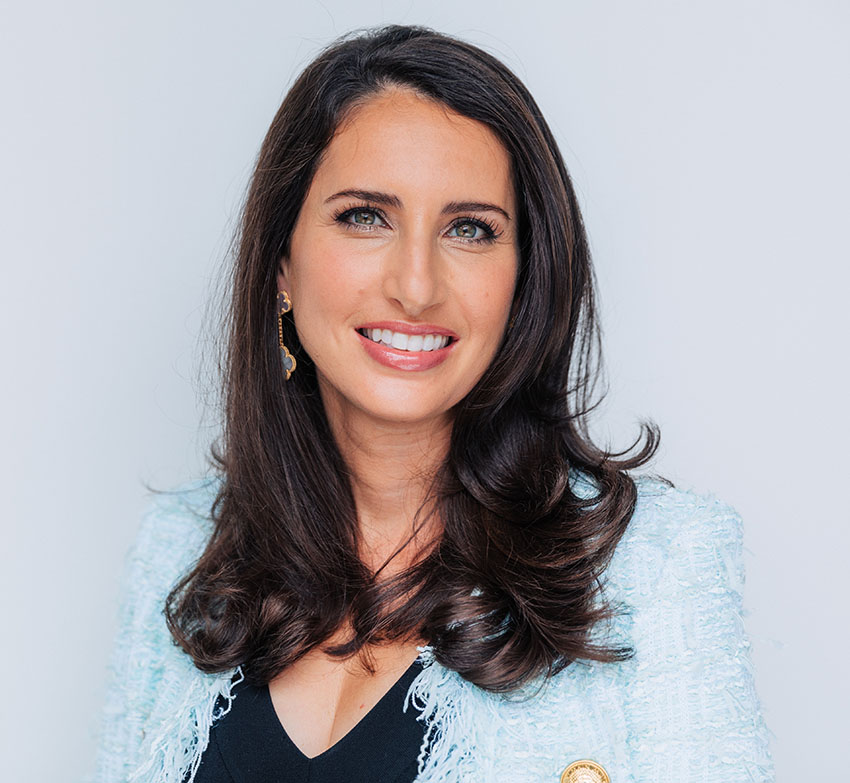 Cathy Schottenstein Pattap is a writer and English teacher originally from Columbus, Ohio. She has a B.A. in English from Emory University and an M.A. in English from New York University. Her articles have appeared in Bloomberg Businessweek magazine, and she has worked the writing desk at CNN. In 2004 she won Emory University’s “Best Undergraduate Essay” contest. She taught at the Bank Street School for Children and the Abraham Joshua Heschel School in New York and worked at the Dwight-Englewood School in Bergen County, New Jersey.  Cathy currently resides in Tenafly with her husband and two sons.

Aside from being very active in the Tenafly public school system, Cathy is also a member of the Board of Directors for Temple Sinai of Bergen County. She maintains strong ties to several synagogues in Northern New Jersey; Columbus, OH; and Bal Harbour, FL.

Comfortable with public speaking, Cathy is a sought-after guest speaker on many topics, and she has given speeches for the Board of Education on several occasions to help promote special education.

With the conclusion of the trial–one that has been heavily covered by the media–as well as the soon-to-be announced publication date of her book, the riveting memoir Twisted: Conflict, Madness, and the Redemptive Power of a Granddaughter’s Love, Cathy will be available to address a wide range of fascinating related topics. (See a list of those timely and newsworthy topics outlined on this website’s “Contact Cathy” link.) 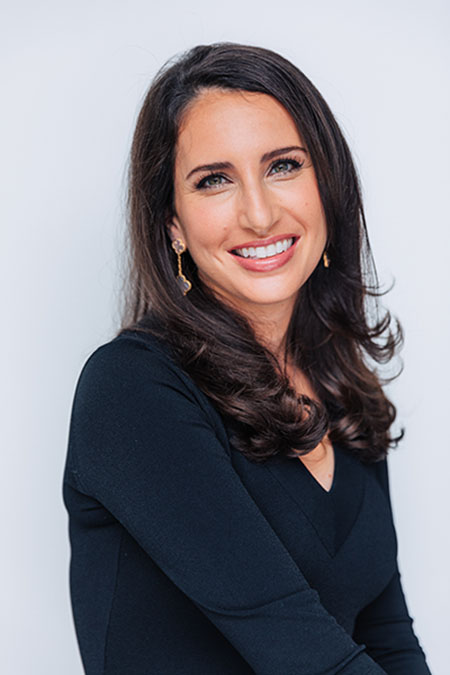 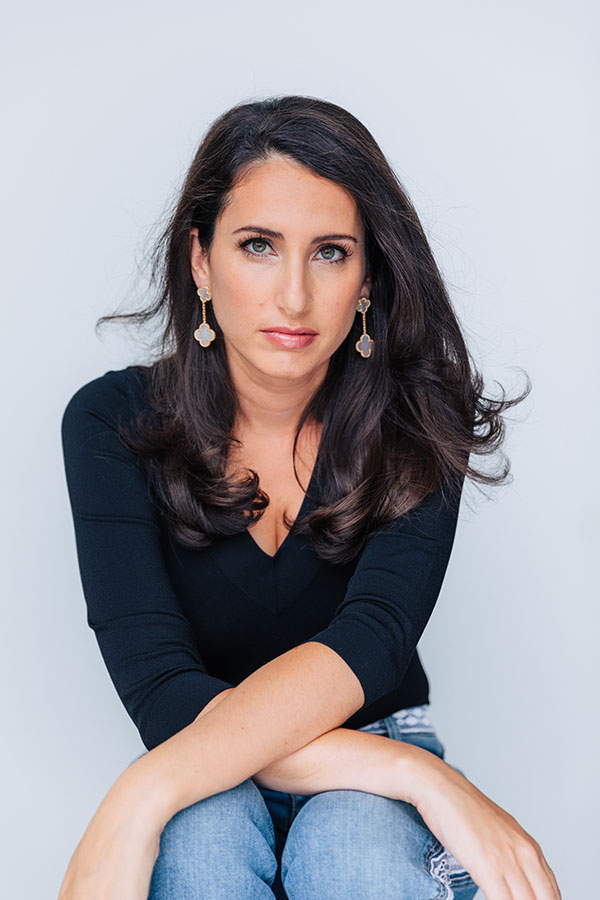