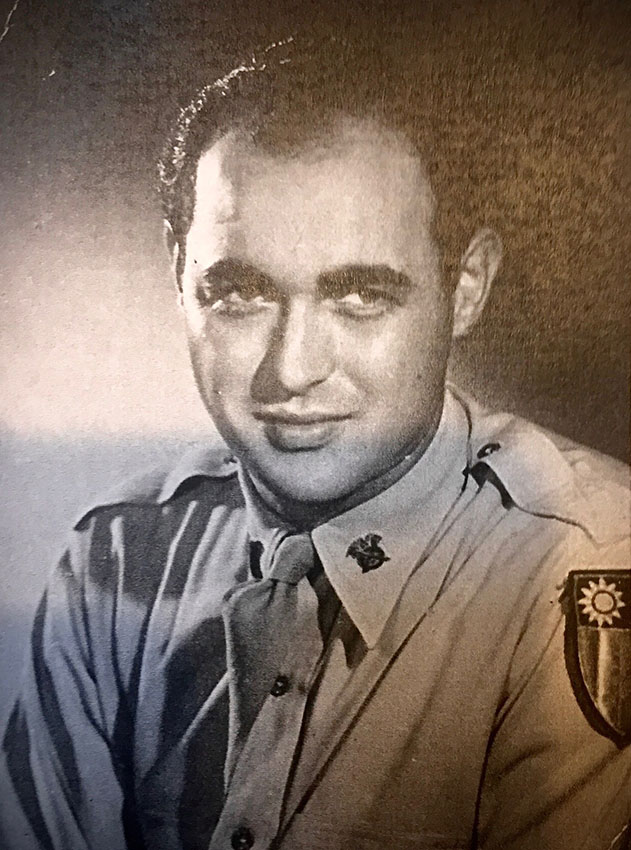 Just as many families have a predisposition for its members to suffer from a given medical condition, my family has seemingly always had a predisposition for mental illness. Though it likely goes further back, I can trace this predisposition to my great-grandparents Ephraim and Anna Schottenstein. While my grandfather Alvin was stationed abroad during WWII, his mother, my great-grandmother Anna, was lobotomized after she had allegedly suffered a nervous breakdown. Anna had taken a cab from Columbus to Cincinnati (about a two-hour ride), and my great-grandfather Ephraim felt like his wife’s behavior had become too erratic. I am sure it was more than the extravagant cab ride, but lobotomizing her was a terrible decision. 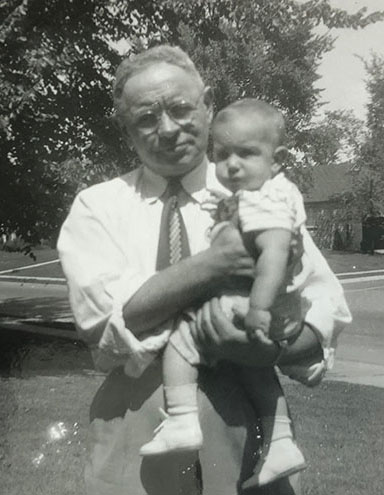 As it so happened, Ephraim’s younger brother was already living in a Columbus mental institution at the time, and, perhaps hoping to avoid a similar fate and without really knowing exactly what was involved, Anna agreed to the procedure. My grandfather Alvin returned to his small childhood home in Columbus after a year-and-a-half mission in India to find his mother in an unrecognizable, almost vegetative state. Though Papa’s sister and three brothers largely managed to avoid the War and remain at home, none of them ever wrote my grandfather to tell him about their mother’s operation.

Later I found out that lobotomies were a trend at the time, often used for paranoid schizophrenics. Desperate patients and their families were told the procedure could help restore a sense of normalcy in everyday life. Back then the surgery was suggested as a treatment, and doctors were not to be questioned. This was before antipsychotic medication, and mental asylums in America were overcrowded. During the 1940’s and ‘50’s, a lobotomy was considered the last best resort for severe mental disorders. It was believed that an overload of emotions led to mental illness, and that by cutting certain nerves in the brain one could eliminate excess emotion and stabilize a personality. You may recall that in 1941 JFK’s sister Rosemary Kennedy was lobotomized at age twenty-three to calm her violent mood swings. Coincidentally, that was the same year as my great-grandmother’s procedure. Like my great-grandmother, she too spent the rest of her life incapacitated. 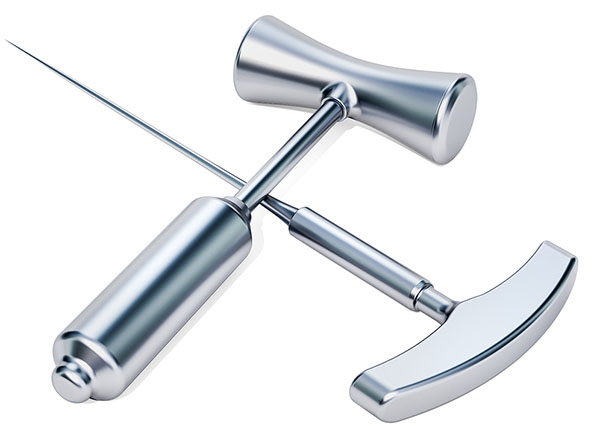 Today, of course, the idea of driving a sharp steel spike through the eye with a wooden mallet in order to sever the brain’s prefrontal lobe seems not just barbaric, but insane. However, back then, in the United States alone, forty thousand people were lobotomized, with my great-grandmother being one of them. The surgeons performing lobotomies no doubt believed they were doing good, important, humane work. One of the surgeons who developed the lobotomy even won the Nobel Prize, though recently there has been a movement to rescind the honor, with some calling the innovation a dark stain in the world of mental health. Dr. Henry Marsh, one of Britain’s most eminent neurosurgeons, said the operation was simply bad science. “If you saw the patient after the operation they’d seem all right. They’d walk and talk and say thank you doctor,” Marsh observed after working with former lobotomy patients who suffered from chronic schizophrenia, “The fact that they were totally ruined as social human beings probably didn’t count.”

My great-grandmother Anna wasn’t the only Schottenstein to suffer from mental illness in the early 1900’s. Her husband Ephraim was the oldest of six brothers and a sister. One of his younger brothers, Jacob, came to America years after my great-grandfather arrived and had trouble adjusting to life in the New World. Jacob’s mother died when he was ten or eleven, and he was said to have developed a severe nervous condition. Eventually, as I mentioned before, the family committed him to a state-run mental institution. Around the age of sixty, Jacob was hit over the head with a chair by another patient within the mental institution and died.

While some of our family members have escaped this “curse,” through the years others have been diagnosed with severe mental disorders. For me, an important point here is not so much the rampant psychiatric problems, but the overwhelming refusal to acknowledge and treat them. I strongly believe in acceptance, early intervention therapy, and inclusion for children who need help. But this was not to be for many of the Schottensteins, who sadly, as a family, were preoccupied with projecting an image of normalcy in order to hide darker realities, and many lives were ruined as a result.