See the article at investment news.com 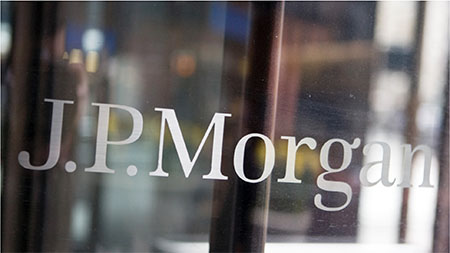 Finra arbitrators ordered J.P. Morgan Securities Inc. and two former brokers to pay a retailing matriarch $19 million for unauthorized trading of complex products in her account — transactions that were executed by her grandsons.

A three-person Financial Industry Regulatory Authority Inc. arbitration panel in Boca Raton, Florida found the firm and former brokers Evan A. Schottenstein and Avi Elliot Schottenstein liable for constructive fraud and abuse of fiduciary duty, as well as, fraudulent misrepresentations and omissions in trading done on behalf of Beverley Schottenstein, who is Evan and Avi’s grandmother, according to the Feb. 5 award.

In addition, the arbitrators found J.P. Morgan and the grandsons liable for elder abuse under Florida law. The evidentiary hearing in the case was conducted remotely via Zoom.

Beverley Schottenstein alleged her grandsons without her consent bought and sold in her account multiple auto-callable structured notes and various other securities for which J.P. Morgan was a market maker, including Apple stock, as well as initial public offerings and follow-on offerings, according to the arbitration award.

Evan Schottenstein convinced his grandmother to invest her money through him in 2006, when he worked at Citigroup Global Markets Inc. While he was at Morgan Stanley (2009-14) and J.P. Morgan (2014-19), he allegedly amassed more than $150 million in auto-callable structured notes, said Ms. Schottenstein’s lawyer, Scott Ilgenfritz, a partner at Johnson Pope Bokor Ruppel & Burns.

While at J.P. Morgan, Evan Schottenstein also allegedly bought new issue offerings in debt and preferred securities without his grandmother’s knowledge. Altogether he made more than 360 unauthorized trades, Ilgenfritz said.

J.P. Morgan fired Evan Schottenstein in 2019 over “concerns relating to trading activity for the account of a family member and the accuracy of the records regarding the same,” his BrokerCheck record states.