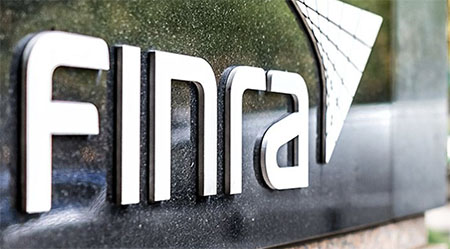 Avi and Evan are grandchildren of Beverley.

Finra’s arbitrators did not explain the reasoning behind their decision but ruled that JP Morgan and Evan Schottenstein were each liable for elder abuse under Florida statutes. Finra is also investigating the case through its enforcement division, according to Beverley Schottenstein’s attorney, Scott Ilgenfritz of Johnson Pope Bokor Ruppel & Burns LLP.

‘Would we have liked the award to have been larger? Sure. Do we think that the award is a significant award and the arbitrators did their best to enter what they believed to be a fair and just award? We do,’ Ilgenfritz said. ‘We’re pleased with the award, as is Mrs. Schottenstein.’

Beverley Schottenstein claimed that there were unauthorized purchases and sales of auto-callable structured notes, stock in Apple and shares of other companies that were making initial public offerings and follow-on offerings in her account. She had sought $10m in compensatory damages, plus treble punitive damages.

The Schottensteins are part of the family that owns Schottenstein Stores, a holding company which has stakes in DSW and American Eagle Outfitters, among others

JP Morgan discharged Evan Schottenstein in 2019 amid ‘concerns relating to trading activity for the account of a family member, and the accuracy of the records regarding the same,’ according to Finra’s BrokerCheck web page. Neither Evan nor Avi Schottenstein is currently registered as an investment advisor or a stockbroker.

You can read the full arbitration award here.

Read some of The Dispatch’s historic coverage of the Schottenstein fa...
Scroll to top