History of a Dynasty 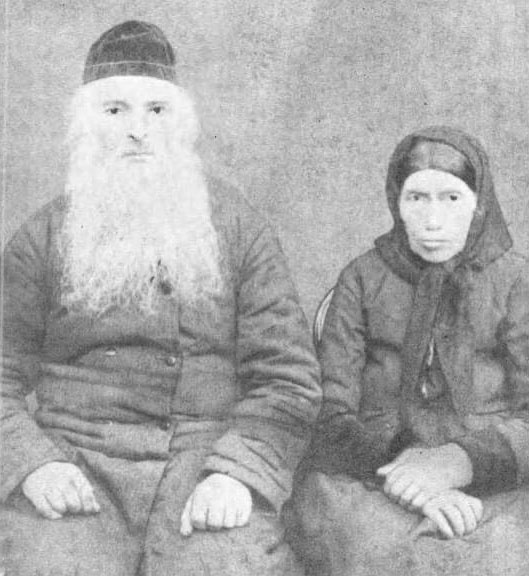 My grandfather’s family came from a dusty shtetl in Lithuania near the Baltic Sea, but they didn’t start out as Schottensteins. They were the Gerzhevskys. Around 1870, a distant cousin worked for a wealthy German, Baron von Schottenstein. This cousin took a liking to his boss’s name, and since it was considered far more prestigious at the time to be a Jew of German descent as opposed to Eastern European, he adopted it. Over time, the rest of the Gerzhevskys followed suit and became the Schottensteins. 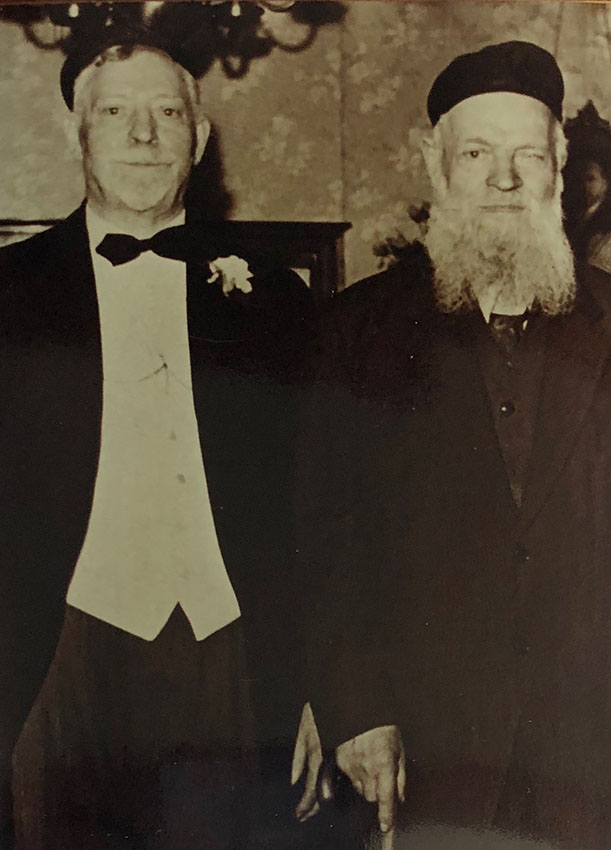 In 1908, my great-great-grandfather Heshel Schottenstein, fifty-something and donning a long gray beard, stepped onto American soil, leaving behind his shtetel in Pilviskiai for the thriving, bustling, growing midwestern city of Columbus, Ohio. He arrived with few belongings but with all the customs and traditions of his Orthodox Jewish heritage. He brought his eldest son Ephraim (my great-grandfather) who was sixteen years old; the rest of his family would follow shortly after. A few years later, Ephraim married my great-grandmother Anna. Together they started a business buying overstocked and outdated goods from local retailers and reselling them out of the carriage of their horse and buggy. Anna, whose father was a successful Jewish businessman from Cincinnati, came up with the idea of draping discounted clothes off the sides of the wagon, creating an enticingly colorful display that drew customers. Anna was the driving force behind Ephraim’s retail business; she sold the goods while my great-grandfather spent most of his time in prayer. 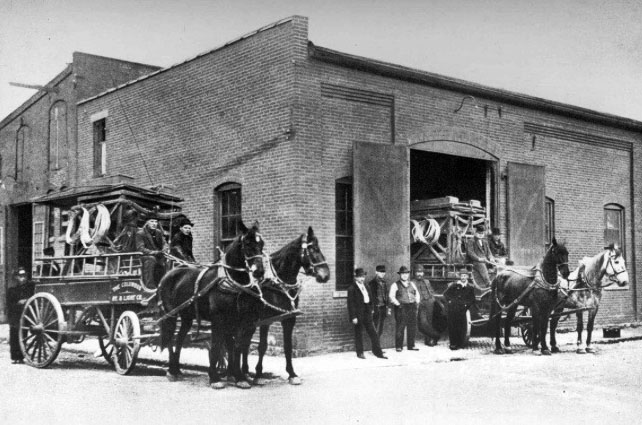 In 1917, Ephraim opened a brick-and-mortar retail shop on South Parsons Avenue in the heart of Columbus’s south side. A sign proclaiming Schottenstein’s hung thirty feet in the air, the letters cascading down one after the other like the narrow coils of a snake. Though Saturday was a prime retail day, Ephraim insisted the store close every weekend for the Sabbath. The department store would be nurtured by the next generation of Schottensteins, Ephraim and Anna’s four sons: Leon, Saul, Jerome, and my grandfather Alvin, whom I called Papa. My grandfather joined the business after returning from a year-and-a-half mission in India where he worked as a quartermaster, issuing supplies at the end of a six-year stint in World War II. 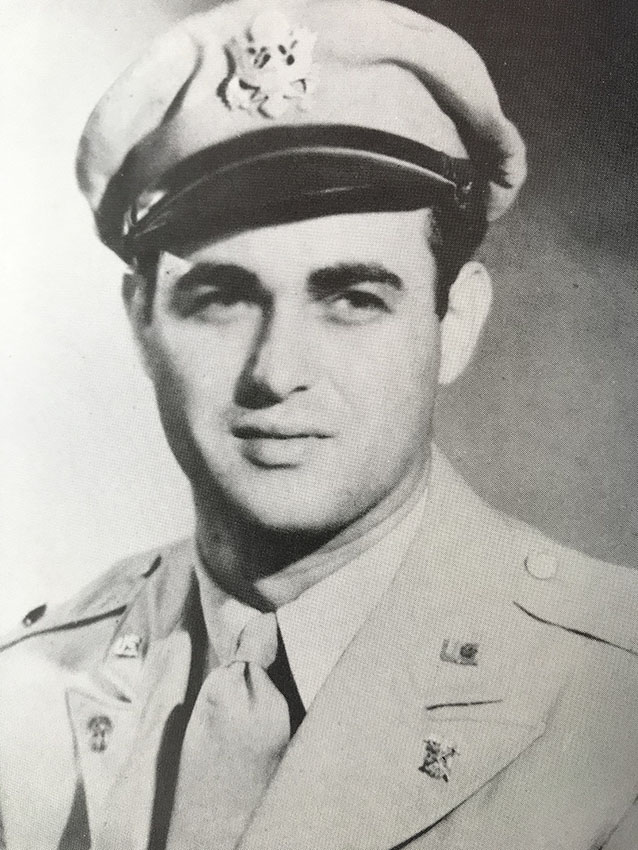 Determined to put the past behind him, my grandfather immersed himself in the family’s retail business. The store had been struggling ever since the Great Depression, but Papa believed he could breathe new life into it. He wanted to make a name for himself, and over time he succeeded, building alongside his brothers what would become a billion-dollar business empire.

There were real estate ventures, buy-outs of failing enterprises across the country, wholesale liquidations, apartment complexes, ownerships in various local hotspots, and, at the heart of everything, retail. Or as the family collectively referred to it—The Business. Schottenstein’s Stores, Value City Furniture, American Eagle Outfitters, Designer Shoe Warehouse, and Consolidated Stores (later known as Big Lots): together they made up the Schottenstein’s mid-century empire, one that dominated the Midwest. They began making donations to Jewish causes, served on charitable boards, and emblazoned the Schottenstein name wherever possible, until there was no distinction between “The Business” and the family. Looking back on all of it today, I find it impossible not to admire the ambitions of my grandfather and his brothers. They built an empire.