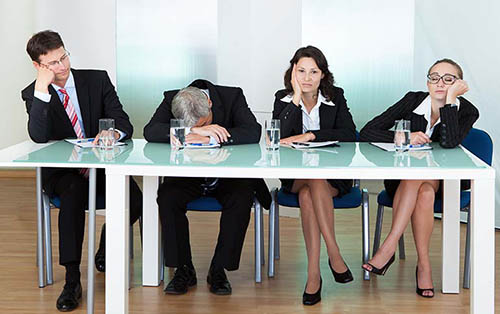 The award was tied to a claim for unauthorized trading and elder abuse brought by their grandmother, Beverley Schottenstein, in July 2019. It qualified for vacature under the narrow grounds provided by the Federal Arbitration Act because the arbitrators ‘exceeded their authority’ by refusing the brothers’ request to postpone the hearing until it could be held in-person, they argued in the filing.
END_OF_DOCUMENT_TOKEN_TO_BE_REPLACED 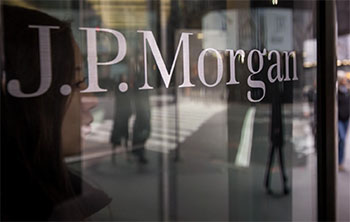